Just clicked up a few milestones to note! 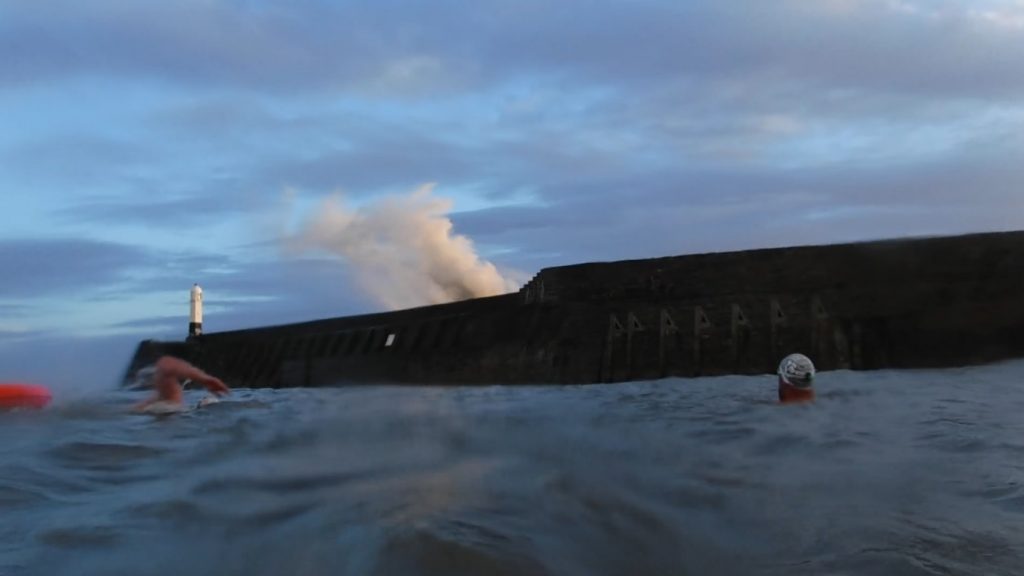 First one was the polar bear challenge 2018/19. Object was to swim twice a month, every month from November to March, outdoors and skins. Each swim was to be 250m minimum and 5000 total for the whole challenge. To be honest it was a lot easier this year than last year (as it hasn’t been anywhere near as cold) and an awesome week of evening tides had March ticked off and my certificate and badge open! 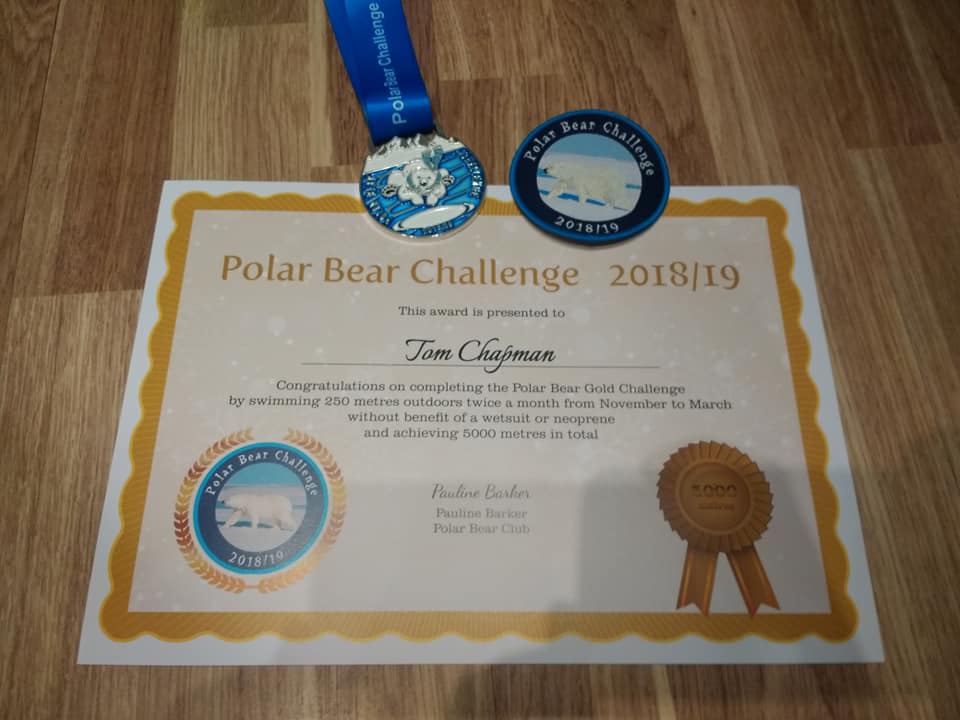 Second one was a bit more hard fought! Two years ago I was full on into triathlon, huge swim bike and run distances…then I got injured. Running and biking was a problem…so I turned to swimming. I’d done a few 5k’s and 10k’s…but 10k is too far for Ironman training in my opinion, it gets in the way of the bike and run training. I was probably swimming 3 times a week and hitting maybe 20-30k a month….which is quite a lot right? Er, no! Joined some full blown swimming facebook groups and there were people there posting one million metres, 1000km in a year. That’s 83km a month. 20km a week. Every week. 2.75km a day. Every day for a year. That’s huge….and surely impossible?!

The back of it was broken in training for Loch Lomond where I swam some huge swims, repeatedly. I don’t think I’m going to be training that way and hitting that kind of mileage again so really pleased the slightly more sustainable training has still pushed me over!

Its a bit of an odd one maybe as at the end of the day its just a number that only I can see…but there no getting away from the fact it does represent a consistent, huge investment in training time and effort and hopefully that will see me in great stead for the year ahead…only time will tell! 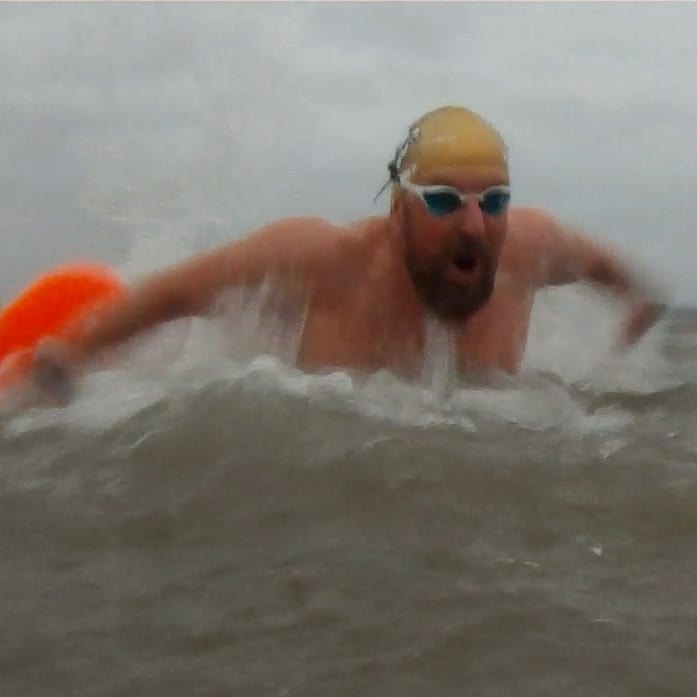 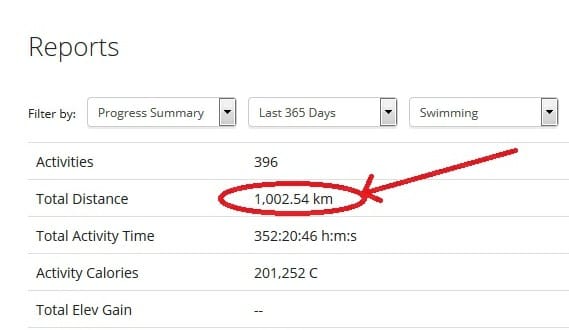