5 Degrees, the magical cut off where cold swimming become “ice” swimming. The completely made-up line in the sand that makes one swim cold and another one ice.

Sunday 20th I headed to Cotswold lakes for a cold km with top swimming buddy Pete. The event isn’t billed as an ice event, its a participation event for cold swimming…but Pete had an ice mile coming up and I was keen to get an ice km after we missed it by the half degree at Hatfield. The talk in the car all the way there was we hoped it would be cold…but not too cold! It had been frosty so 4.8/4.9….but not 3, we both hate it when its that cold and it hadn’t been cold enough to train for it in all honesty. 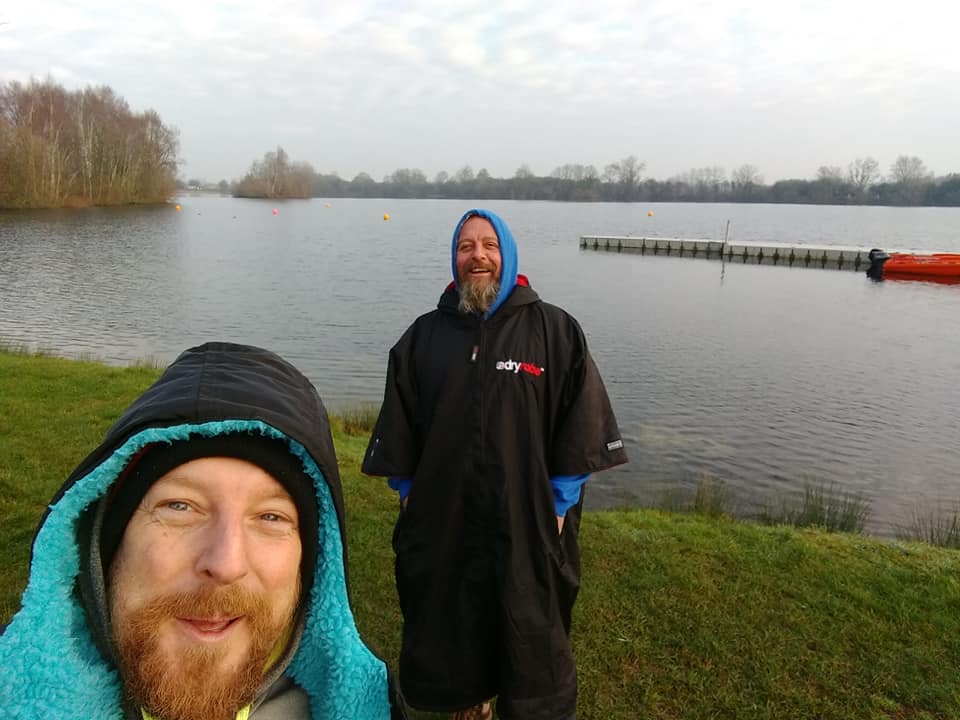 On arrival, again, arrrghhh, not to be! The official temperature was 5.1! Official temp is measured on a jetty with no access…so we were reliably told, 3.5 right on the edge, 5.1 off the jetty where the swim would be. Fine. Annoying, but we were here! 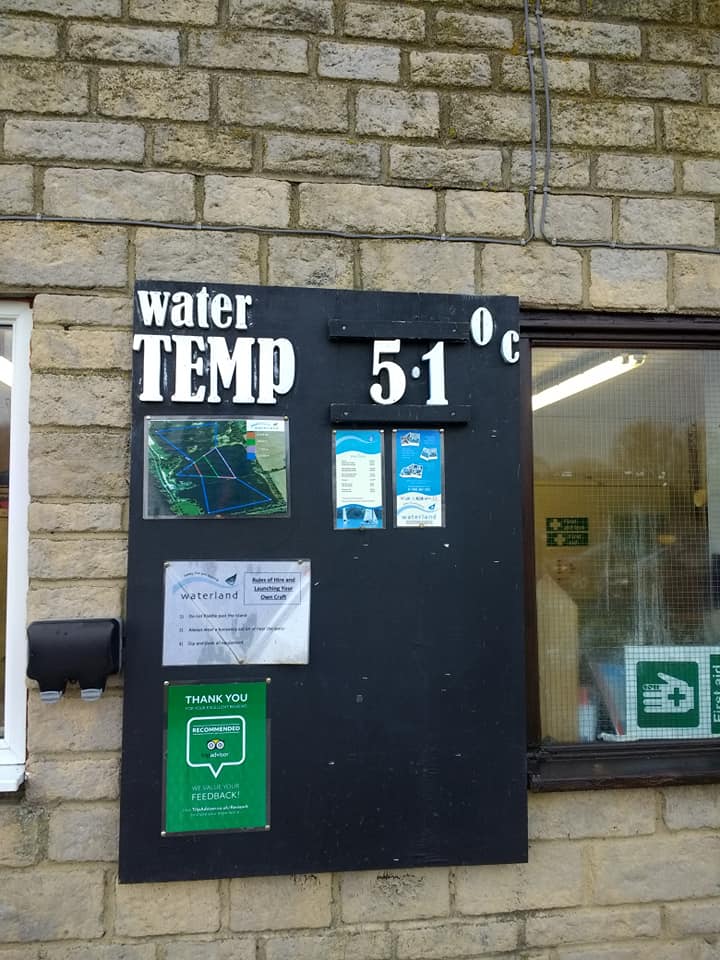 The swim was cold. First leg out to the buoy my hands were feeling cold. Five laps, this was going to be a long swim. After three laps, my hands and feet were pretty chilly, in the back of my mind I had the briefing ringing in my ears; “if you don’t feel right, stop”. This is where ice swimming and events doesn’t work.  If I was at home, I would have got out….but this is an event, I’m finishing. I cracked on, finished the swim and got straight out and off to change. That was way way harder than Hatfield and only half a degree colder. What was going on? Recovery was tough. In the changing room Pete didn’t look great…but I was concerned about me too, so sped through my routine and moved to the heated hut for some epic shivering.  Shivers so hard my back was tightening up and hurting, shivers so bad I wasn’t sure I was coming back! Rule number one of cold swimming; its not over til your’e warm! Me Pete and the other two guys from our heat /shivered and laughed and slowly came back. I hadn’t realised at the time as he is so tough in the cold, but Peter had struggled too. All the talk in the hut was no way that was 5.1. No way. 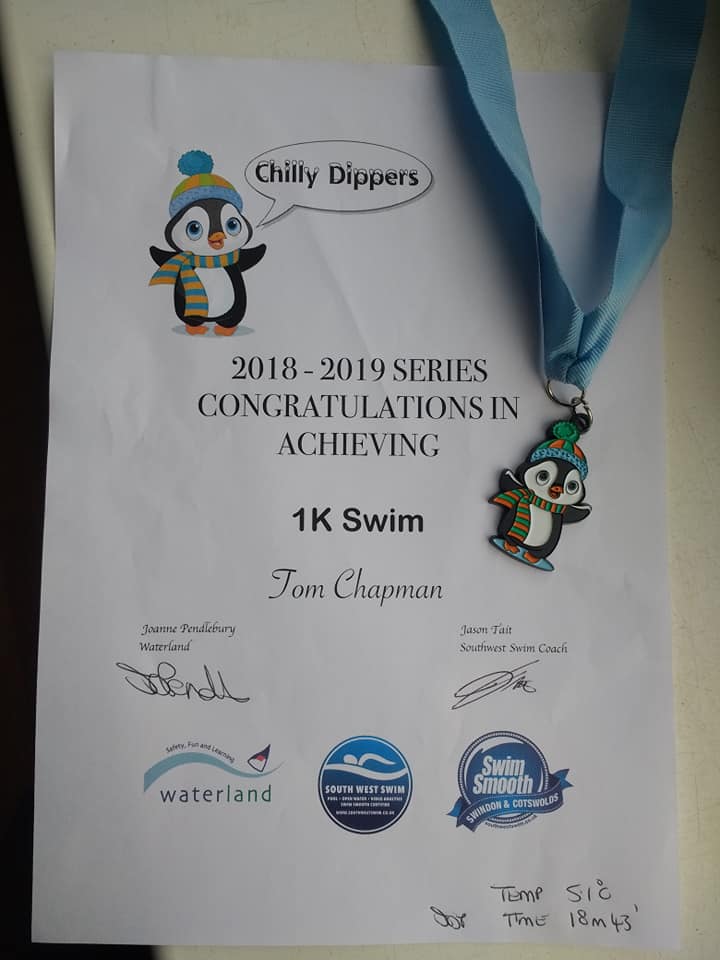 Afterwards I looked at my watch which records temperature, 4. This was a real mix of emotion to be honest,  relieved it wasn’t 5 and I’d struggled…but gutted it wasn’t going to count as an ice KM! Does it matter? Guess not, just annoying to have done it and not to get the kudos! Does that matter?! Probably not! 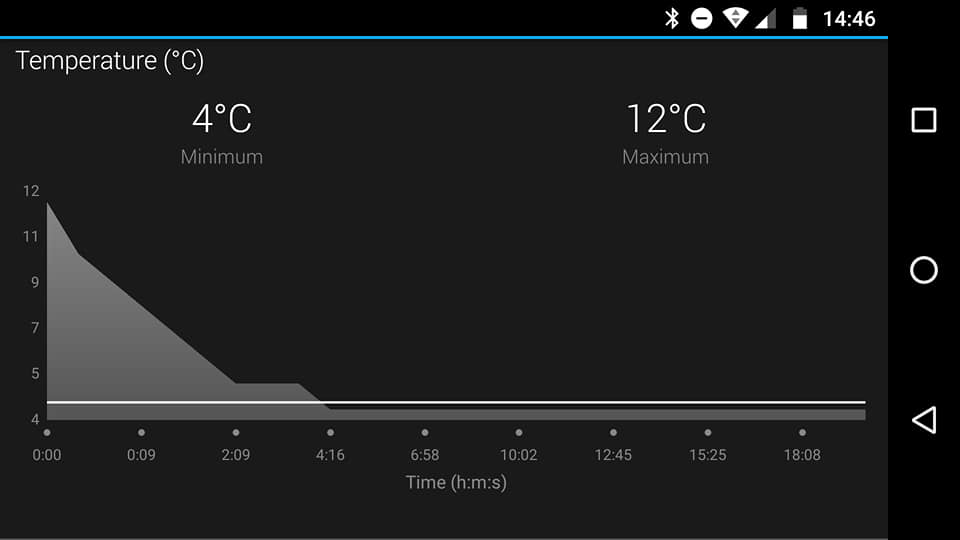 Chalk it down to experience and move on!